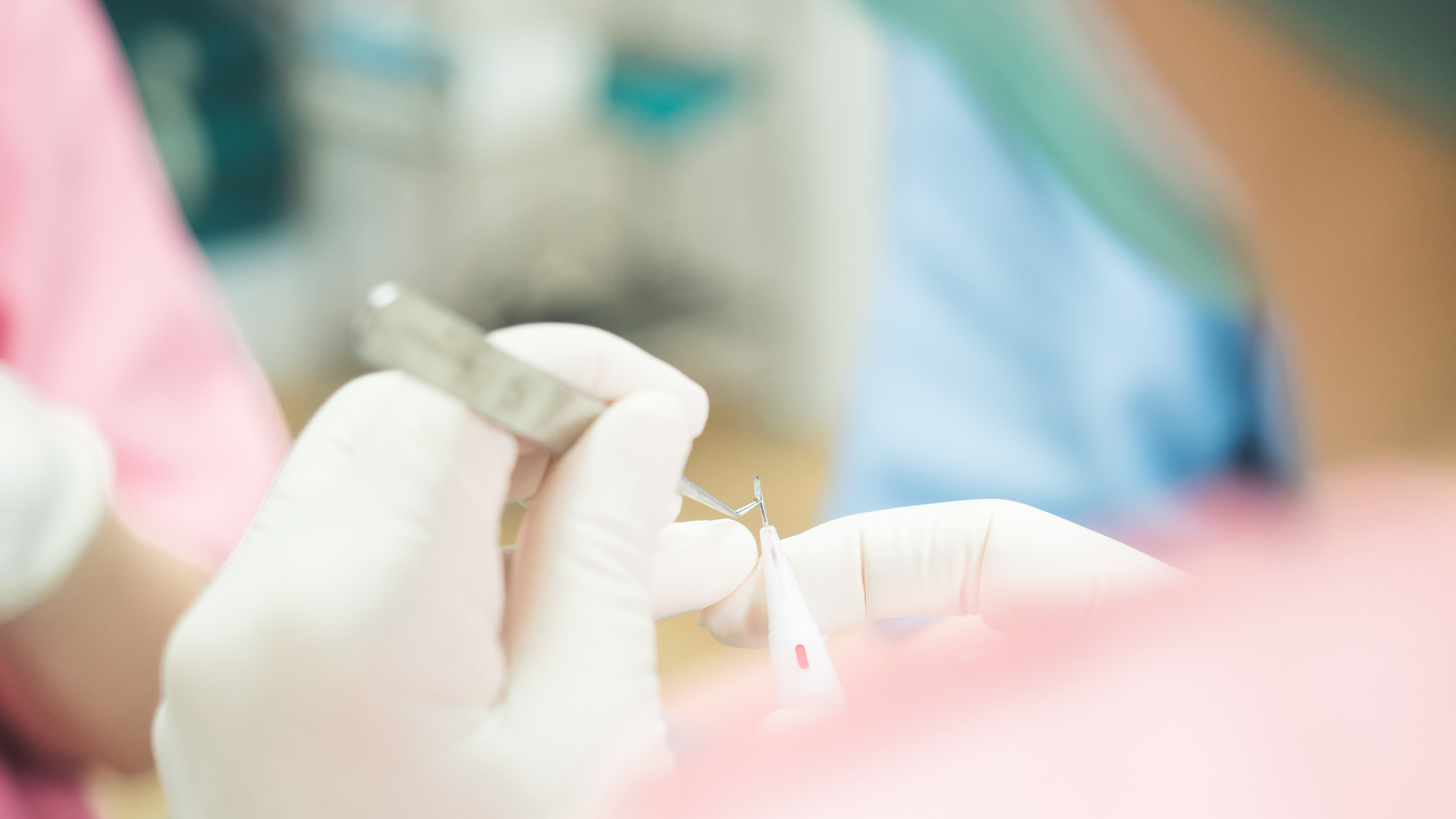 Misconception for DHI and FUE for Hair Transplant

For the last few months, many of my foreign patients have asked me about how the DHI technique is better than the FUE technique? This question surprises me because the advertising strategy these days often confuses people and makes them misunderstand so I’d like to take this opportunity to clarify DHI and FUE.

FUE and FUT Only

What is DHI hair transplant then?

The word DHI hair transplant wasn’t imposed by ISHRS; in fact, DHI stands for Direct Hair Implantation, which the method is to extract the follicular unit out one by one like FUE. In the graft placement step, Implanter will be used instead of forceps.

I find this question quite funny because DHI is actually FUE, yes you read it correctly as I’ve explained initially that the principle of the extraction of follicular units from the donor site of DHI is, in fact, a technique of FUE.

If saying DHI is better because the implanter is used it’s still not right as both FUE and FUT are not defined as having to use forceps only since I also use implanter with both FUT and FUE. If I use the Implanter with FUT, do I have to make up another new wordy term to define FUT using implanter?

DHI hair transplant is one kind of fancy marketing term that is referred to as the FUE technique using the Implanter for graft placement steps. Don’t forget that the FUE stands for Follicular Unit Excision (the latest definition by ISHRS), which explains how to take out the hair from the back of the head. There is no rule in any textbooks saying that we can’t use the Implanter FUE or even FUT technique.

Or if anyone tells you that the FUE is to have to do the pre-made incisions first and then use the forceps for graft placements only, you should suspect that they didn’t actually study in this field, or they are deliberately distorting the facts.

Do we use Implanter?

We are one of the very first clinics in Thailand that has announced the full implementation of Implanter. We don’t call DHI because we follow ISHRS and ABHRS’ guidelines as standard. We are also fully aware that it is FUE, so we don’t want to call it as DHI to confuse people.

If anyone follows us from the beginning, you will already know that we follow the ISHRS guidelines strictly, and we’re against providing false information or fraud advertisement. That’s why our patients can be assured that the information received from us is accurate information according to the international standards.

Previous post
PRP FOR THINNING HAIR
Next post
Hair transplant Thailand cost is cheaper, but which one is the best?